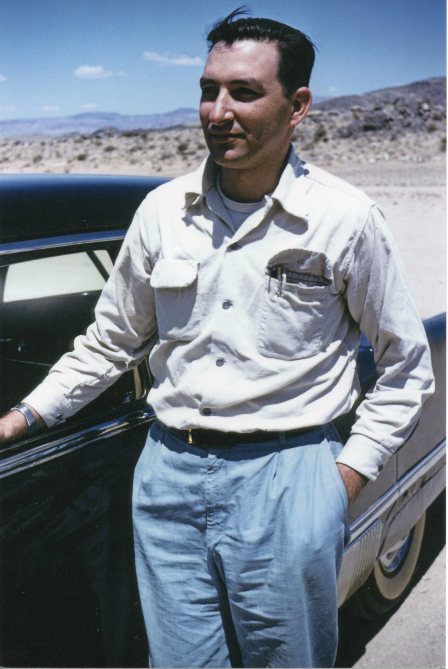 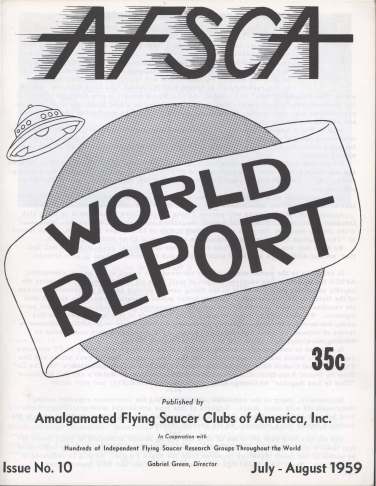 Throughout the 1960s, Green organized a series of UFO conferences in Los Angeles that featured prominent contactees. At the 1960 AFSCA convention, Green launched his candidacy for President on the Universal Flying Saucer Party ticket, encouraged in these efforts by Rentan from Alpha Centauri. (“Abe in 1860. Gabe in 1960!”) 1 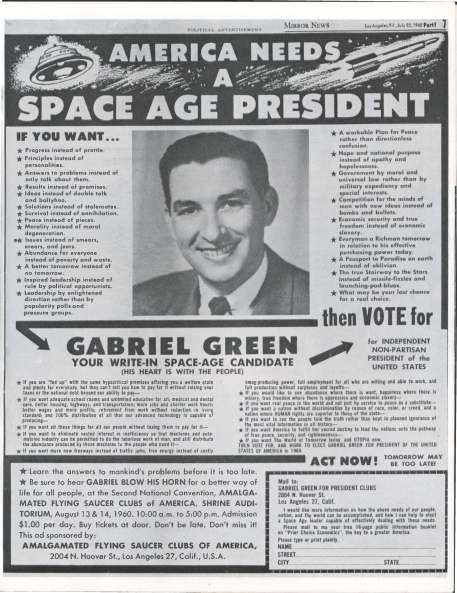 Identifying himself as “The Space People’s Choice”, Green’s next political bid came in 1962 for the California State Senate. Although unsuccessful, he reportedly received 113,205 votes, including an endorsement from Nobel Peace Prize winner Linus Pauling. Green made a second Presidential bid in 1972, recruiting fellow contactee Daniel Fry as his running mate on the political platform of “United Universal World Economics.”

Gabe and his wife Helen were familiar figures at the Giant Rock Spacecraft Conventions, often decked out in matching otherworldly attire. Helen passed away suddenly in 1970 and afterwards Gabe received otherworldly transmissions to the effect that her spirit had been transported to a Mothership orbiting the Earth.

A broken hearted Gabe spent the remainder of his life attempting to establish interplanetary contact with his dearly departed, but to no avail. In a perfect universe, the two are now reunited aboard that Great Mothership in the Sky following Gabe Green’s passing in 2001.